A garden containing some of the “twins” of the most significant monumental trees in Italy, characterized by a great rusticity and resistance to climatic and parasitic adverse conditions. This model of genetic conservation can be exported to other countries where the biodiversity is increasingly disappearing, although it is fundamental for the survival of those communities.

The purpose of the garden is to demonstrate that the trees coming from the past are actually the trees of the future, able to resist to adverse conditions over the centuries with very little human intervention: a chest of biodiversity, a small genetic bank for the preservation of the resistance to both environmental stress and climate change, characteristic of these monumental trees. There are many trees holding a record in terms of dimensions but perhaps the most interesting is the fig of Cavana which lives in the province of Parma and whose dimensions are enormous due to its foliage that extends itself over 300 square metres. This fig tree, which is considered to be the biggest in Italy and probably Europe, also represents the region Emilia Romagna at FICO.

FICO is located in Bologna and represents the largest agri-food park in the world extending itself over 13 hectares where you can discover the main Italian food industries. Outside the building you can find vegetable gardens, stables, a vineyard and greenhouses and you can also visit a peculiar orchard where the most ancient fruit trees are kept. This model of preservation should be taken as a reference…

The garden extends itself over a 400-m2 area where the “twins” of the most ancient Italian trees have been planted. Each tree is equipped with a panel describing its characteristics and showing a picture of the mother plant with its fruits. Preserving the trees of the past means preserving our roots, but this is not enough. Just like the plants live thanks to their rooting apparatus and they develop themselves through their foliages, the man has to protect his own roots evolving himself and looking for new plants that best adapt to climate change.

The garden construction started in September 2017 thanks to an agreement made between Arpae, the regional agency for the environment, and FICO Foundation. The plants have been donated by the association “Patriarchi della Natura in Italia” (Association of Nature Patriarchs in Italy) and they were planted in the garden, which was completed in November on the occasion of the opening of FICO. It was then inaugurated in 2018. 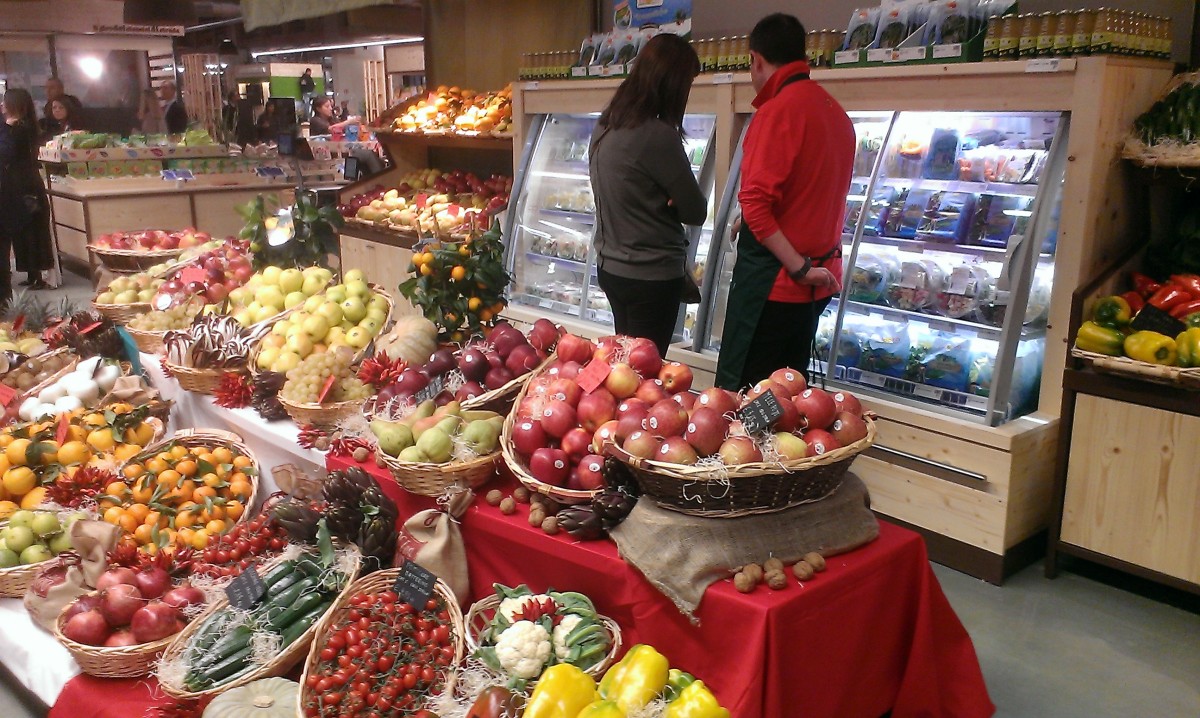